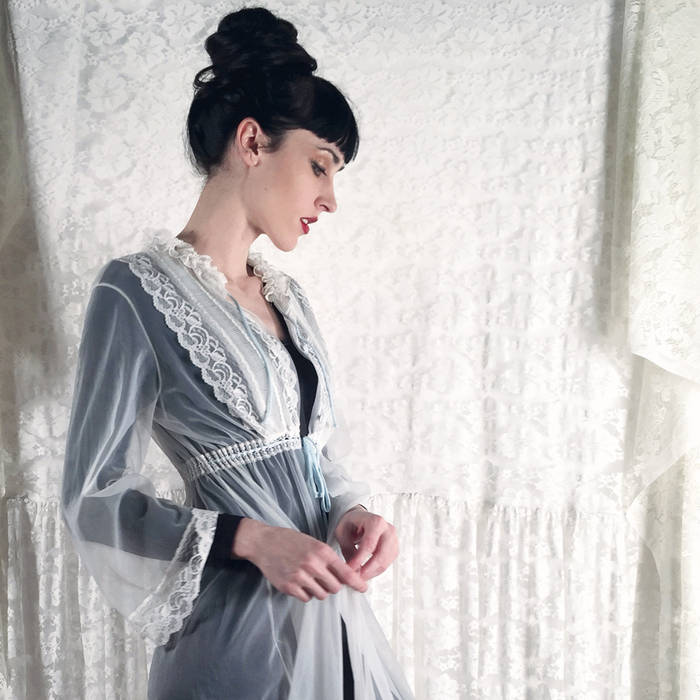 Jasmine Jett Kimberly takes a song and makes it her own. She really took this song and absolutely made it so beautiful . Her voice just takes you away to another place. So wonderful.

Dave Johnson I got this in an attempt to remember the lyrics but ended up falling in love with it.

michael fisher Because she is incredible!!! Need I say anymore!!!!

This is our adaptation of "My Favorite Things", a popular show tune originally from the 1959 Rodgers and Hammerstein musical The Sound of Music.

Watch Julie Andrews perform this song in The Sound Of Music: youtu.be/0IagRZBvLtw

The song was first sung as a duet between Maria (played by Mary Martin) and Mother Abbess (Patricia Neway) in the original 1959 Broadway production and by Julie Andrews in The Garry Moore Show's 1961 Christmas special and the 1965 film.

When anything bothers me, and I'm feeling unhappy, I just try to think of nice things. What kinds of nice things? Oh, Well let me see.. Nice things.. Daffodils, green meadows, skies full of stars..

When the dog bites, when the bee stings
When I'm feeling sad
I simply remember my favorite things
And then I don't feel so bad

Girls in white dresses, with blue satin sashes
Snow flakes that stay on my nose and eyelashes
Silver white winters that melt into springs
These are a few of my favorite things

When the dog bites, when the bee stings
When I'm feeling sad
I simply remember my favorite things
And then I don't feel so bad

The spoken intro is also from The Sound of Music. youtu.be/0IagRZBvLtw