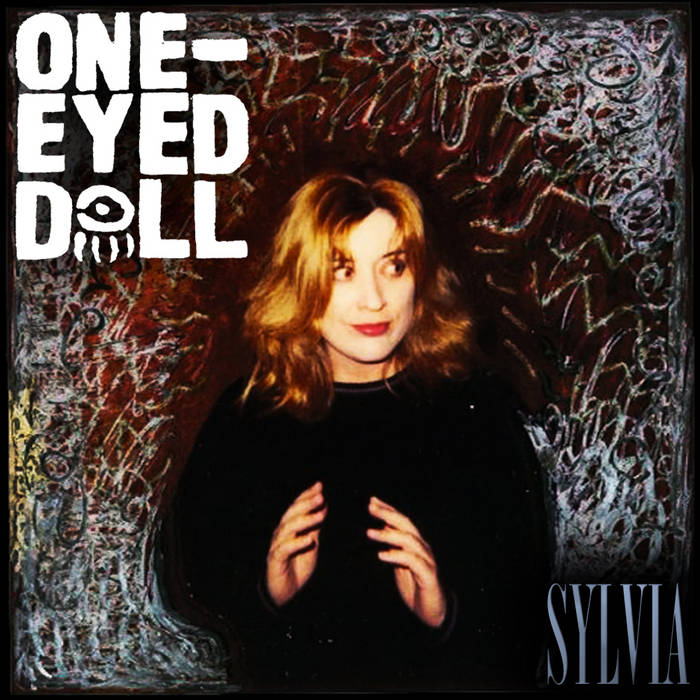 Jasmine Jett Kimberly and Jr. do an amazing job. Songwriting beyond the Galaxiverse 💕

"Today I bring you a feel good song about a feel good girl.
I wrote it in the goat shed. Usually I do the talking around here, but this time I'm going to let Jason give you the background on this song... Please enjoy it's feelgoodness and sweet, sweet sounds for the holidays. Thank you fans for making it possible, and thank you Sylvia for being so very beautiful and inspiring." -kimberly

A note from Jason:

"I remember the moment clearly. It was during our 2010 Spring US tour. Kimberly and I were sitting at a coffee shop in Philadelphia, and she nonchalantly forwarded me an email from a producer. Kimberly gets lots of letters from producers hoping we'll record with them, but usually she just deletes them. Thus far I had recorded all of the albums... Break, Monster, Sleep and Hole - and she was quite satisfied to continue making our music in house. This particular email struck her fancy though, because it was from... gasp... a girl!

She forwarded it. I received it. And my jaw proceeded to hit the floor!!! The letter was from none other than... a legend. A goddess. One of my heroes:

I reaffixed my jaw and got to work on what would be the second half of my life: Doing what ever it took to get One-Eyed Doll to Weed, California to make what would undoubtedly be our best album yet.

It took the better part of the year to get everything in motion, but eventually we made it happen. We decided to meet up with Sylvia at NAMM (a music gear convention in SoCal). One moment we were minding our own business looking at a guitar string booth or something... and then we looked up. There she was walking down the hall - the woman who crafted the first two Tool albums. The silent genius behind so many legendary artists like Prince, System of a Down and Johnny Cash - and soon... One-Eyed Doll.

I couldn't have known at that time that Sylvia would end up being one of the most loving, joyful and inspiring people I would ever have the pleasure of making music with. During most of 2011 between tours, we were invited back time and time again to the magical musical wonderland at the foot of Mt. Shasta that she calls RadioStar Studios. We had hoped to finish 6 songs there, and by the time we were done we had almost 30! Two albums worth of music.

Since meeting Sylvia, I'm a different person. A better person. And a better producer. I think Kimberly feels much the same way.

The song Sylvia was written by Kimberly just before we left for the studio. I think it's a beautiful message of hope - and what it feels like to abandon everything in your life and dive head first into your dreams.

This song is not only a thank you note to Sylvia, but also to our fans for making it possible to do these crazy things. I've said it a million times and I'll say it a million more. The unthinkably generous support from our fans is the only thing that allows us to spend months in the studio making albums, months on the road touring, and traveling to New York on a dime to shoot videos. In other words, you make it possible for us to live our dream.

Thank you! And happy holidays!!"

Sylvia
Heart of the forest
California
Where the water is clean

Timeless beauty
Calls to my fingertips
Mountain siren
Beckoning me

Sylvia
Song of my springtime
Silvia is calling to me

Sylvia
Song of my springtime
Silvia is calling to me